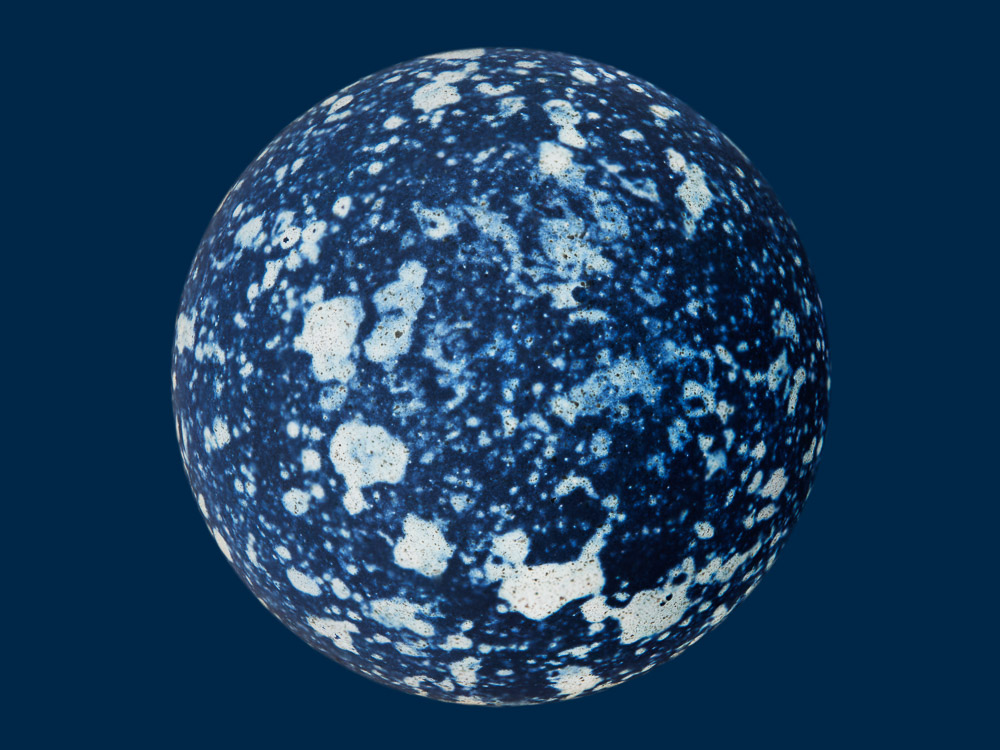 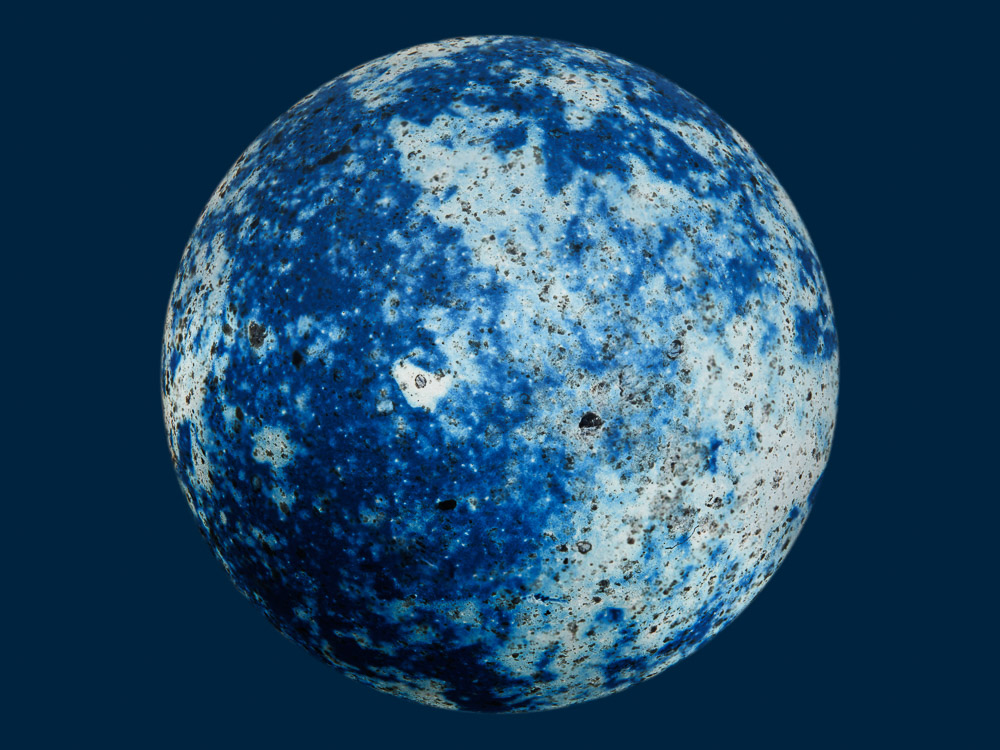 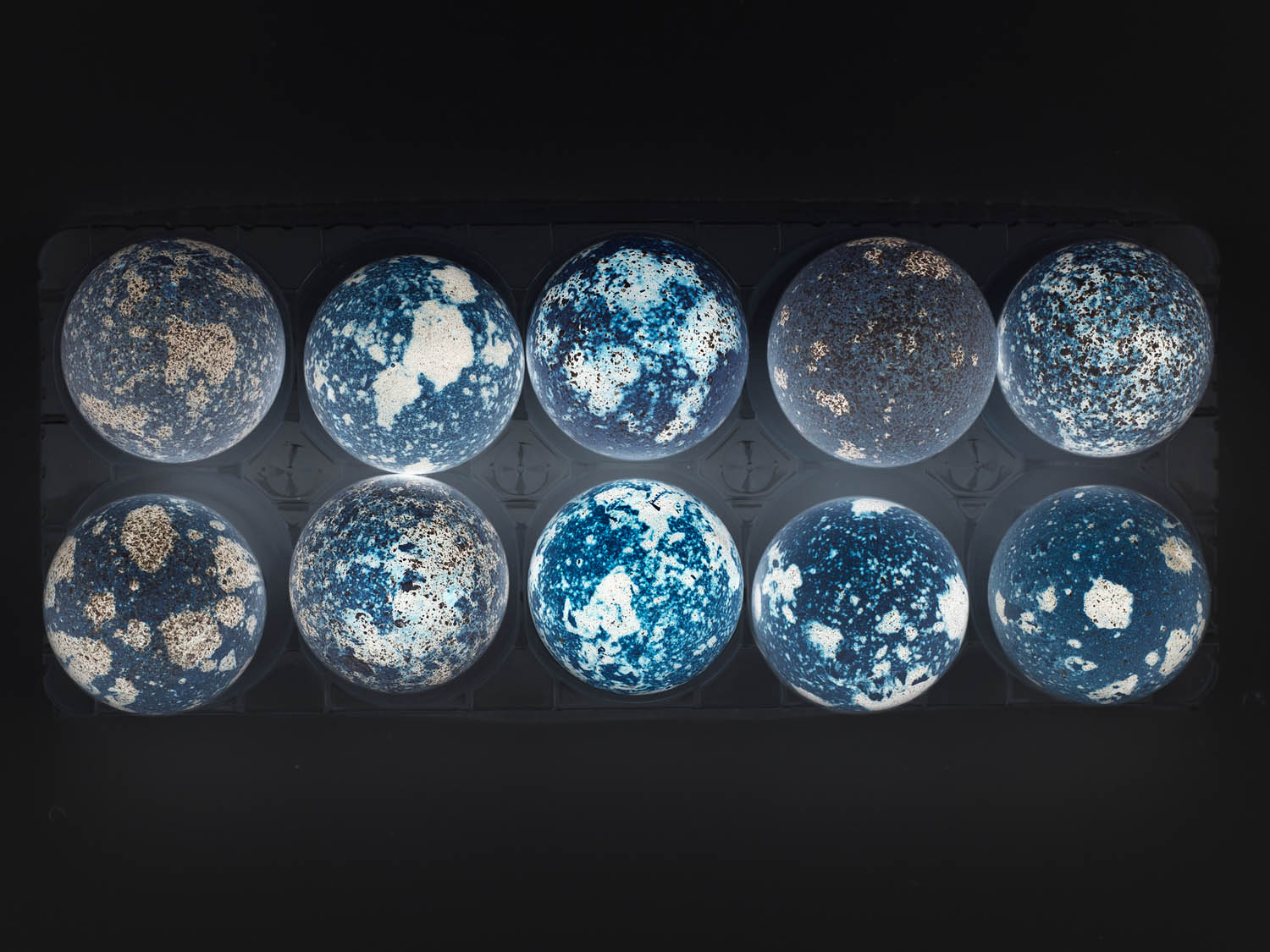 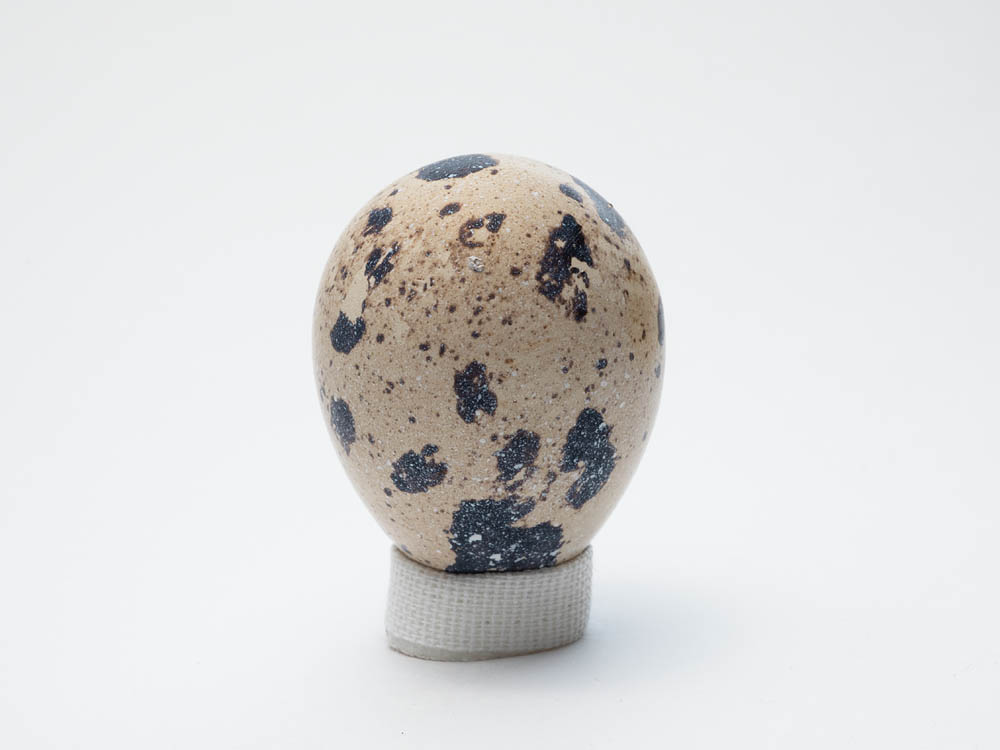 Photo taken from the side 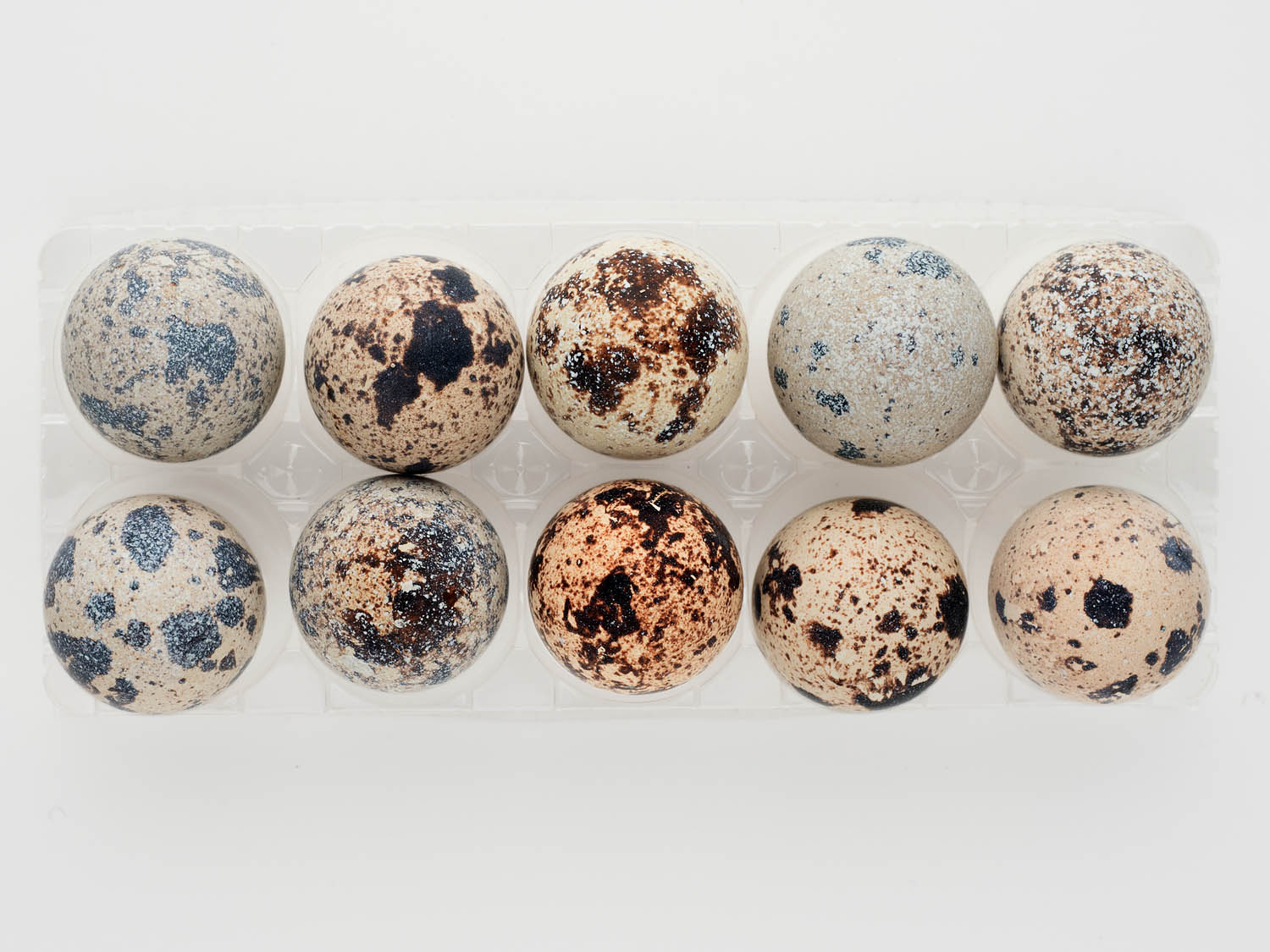